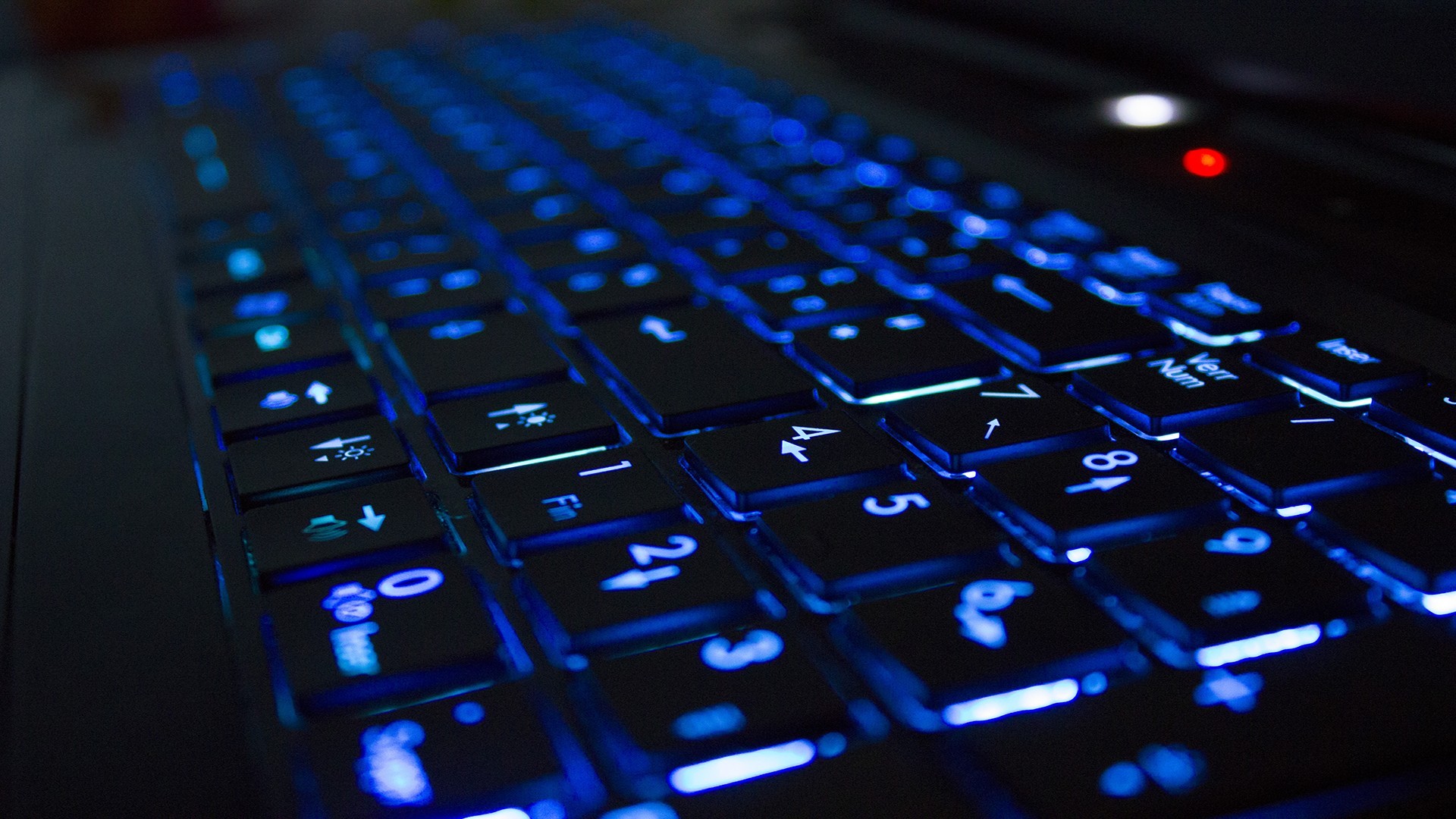 Independently from whether you’re working in the IT industry, or are a regular computer user – switching to new hardware is always a hard decision. The only difference for those working in IT industry on daily basis, is the software. For most regular users Windows will be the one and only reasonable decision. Around ten years ago, it was the only reasonable choice also for me. Getting deeper into the industry, the requirements increase and you understand the individual value of each different operating system.

I’ve gone through many different operating systems and here I’ll provide you with some Pros and Cons, together with the solution I’m using currently.

Starting with the basis that I’ll always choose *n?x basis systems over anything, I’ve worked with Macintosh and was pretty satisfied. The thing is, Homebrew just wasn’t enough for me and I dislike the restrictions Apple has both in hardware and software.

On the search, I started with Kali Linux, which is mainly aimed towards penetration testing. It was fine, but the installed packages were just too much, knowing that most of them are outdated or not working. I continued by switching back to Ubuntu, which of course will always be an good choice for Linux distribution, but that didn’t satisfy my needs either. I decided to try something completely different – going from Debian to Arch Linux, thus trying Antergos. Also, a great choice and distribution that definitely has its potential, but still something was missing for me. So, doing an task for a client of mine, I found ParrotSec. This leads us to my current setup:

I understood that one Operating System just can’t do all of the required tasks efficiently so I chose for dual-booting option. So my current setup is ParrotSec (development, system administration, penetration testing) Windows (creative, gaming, regular purposes). The installation is done easily, as explained here. And if you’re worried that switching between operating systems will lose your open applications, browser tabs and other information, I’m glad to announce Hibernation takes care of that. 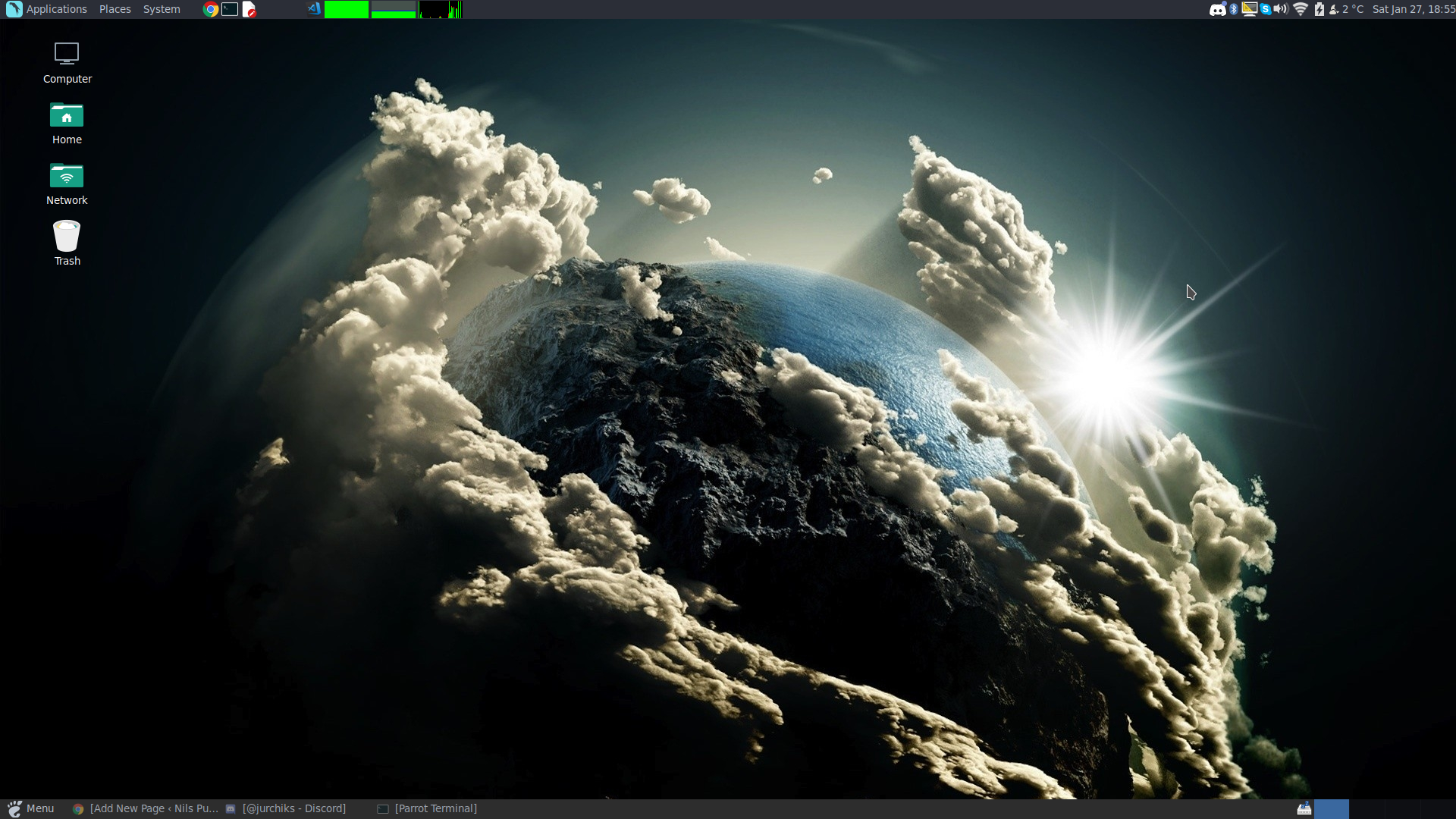 By the way, if you have old ass computer which has <= 2 GB RAM and not a lot of other Hardware resources, you can always use Linux Lite to revive it.